Do the numbers 255.255.255.0 mean anything to you? Or is it just a set of complex numbers that helps define a computer network? 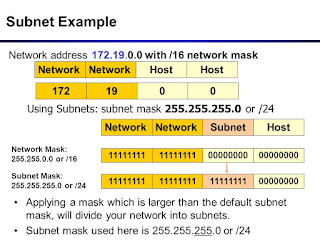 The most common subnet mask used for connecting Internet Protocol (IPv4) network on computers. It is used mostly for home network routers.


The traditional subnets are partitioned into one of the five classes (Class A/B/C/D/E). This depends on the value of the IP address of the number. The subnet mask converts into a 32-bit binary value. 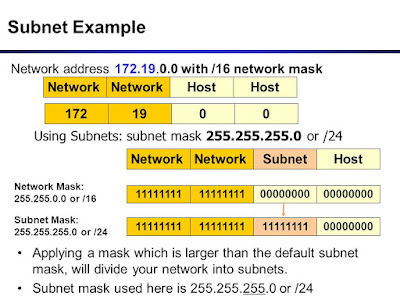 This value is as follows:


The ‘0’ in the above value mask span the IP range of the subnet.


Subnetting is very useful for home networks. However, it is mostly used for larger networks having more than 255 computers in the network.